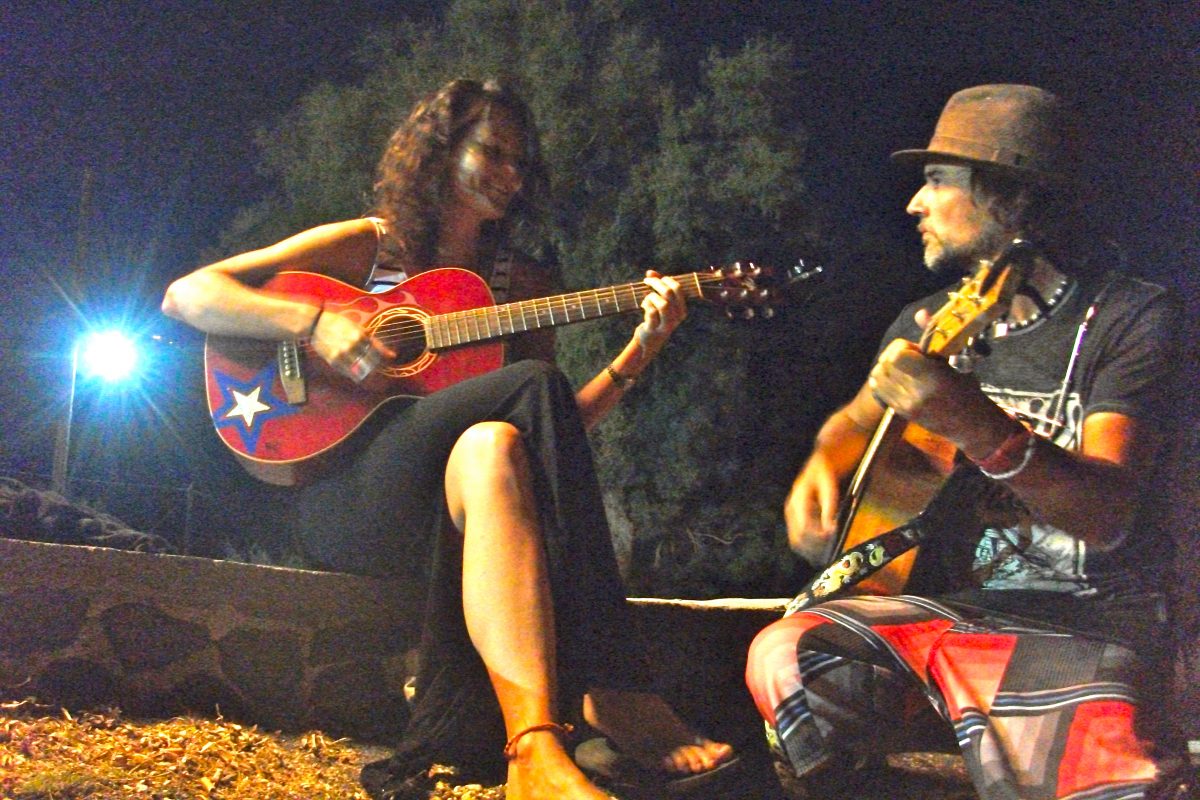 Music is an expression, not a perfection, captured in the moment. That is what this Album is about- Capturing the Moment!! Capturing that first thought and laying it down influenced by the surroundings you’re in!

“Global recording made up on the spot”