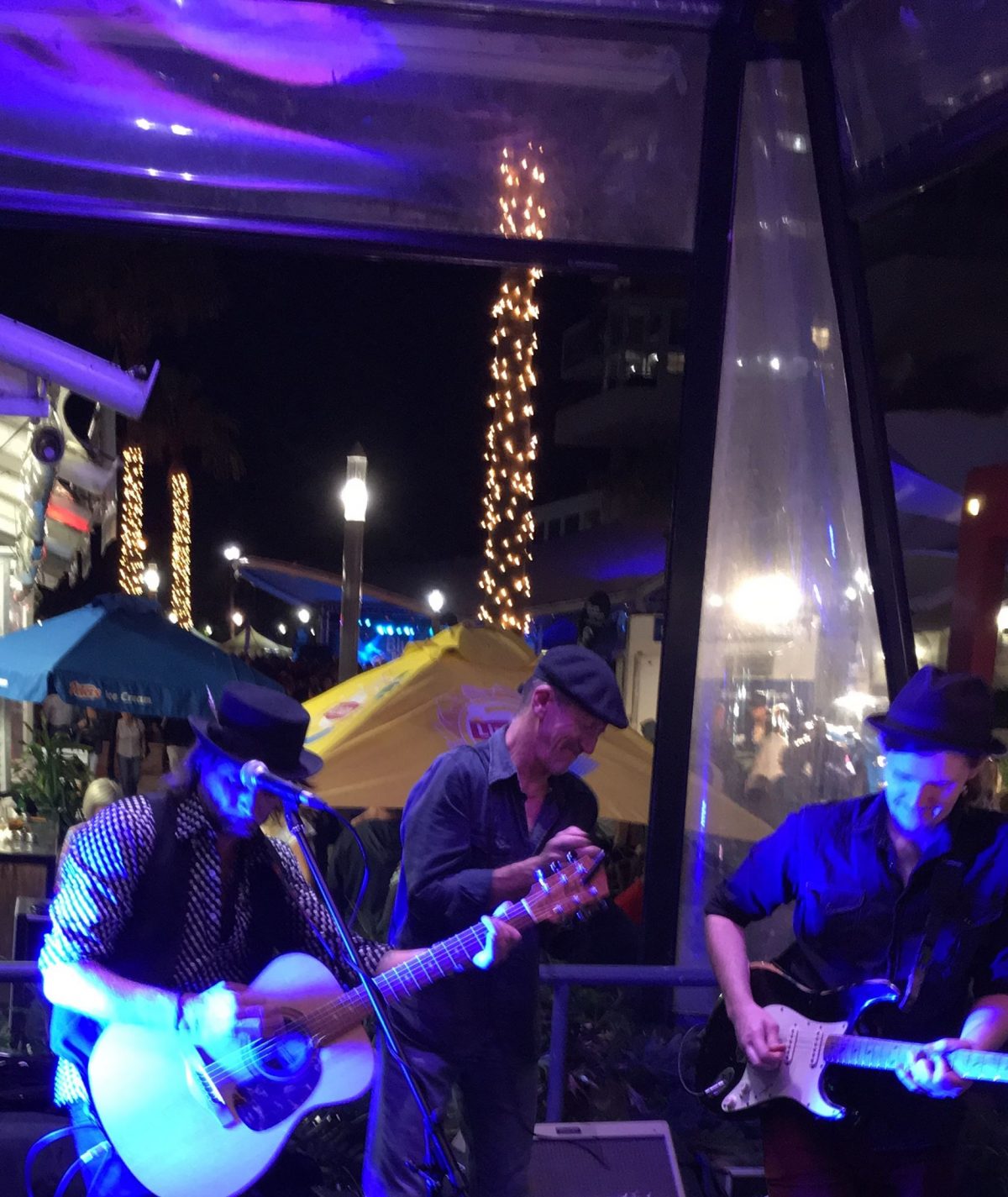 Blues on Broadbeach 2016 saw the Mescalito Blues boys play to some awesome crowds which resulted in electrifying shows!!Thanks to everyone who came and experienced the hottest Duo on the East Coast of Australia! We look forward to “Blues on Broadbeach” 2017. Special thanks to Mark Duckworth for a great job on organising such a Great line-up of acts! See you all next year…… Gavin Mescalito